How to get there?

LOCATION AVAILABLE FROM ALL PLACES

International congress center Burgas is located in the Public Access Area of Port of Burgas, which is easily accessible with public and private transport.

Here you will find all the information about how to reach ICCB by different means of transport. 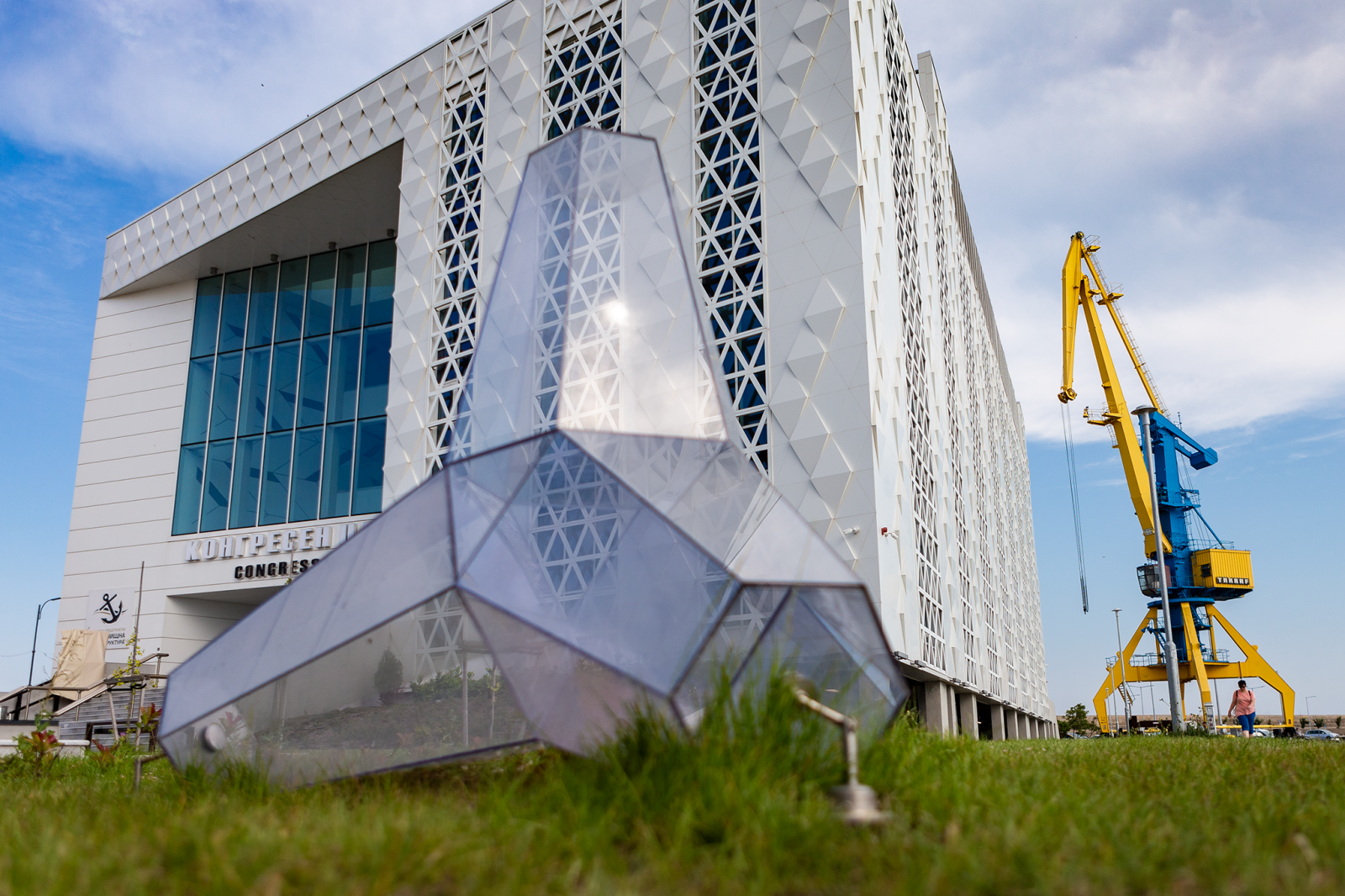 How to get there?

Thanks to the autobahn network connecting Sofia with Burgas, the Congress center is an easily and quickly accessible destination. You can get from the capital to the beach within 3 hours. Through first class road connections, the city is connected with all major urban centers in the country, as well as with all the cities and resorts on the Black Sea coast.

There are daily coach lines from and to Burgas, linking it with other large cities in the country – Sofia, Plovdiv, Varna, Stara Zagora, Pleven, Veliko Tarnovo, etc. There is also a regular bus transport to all Black Sea resorts. There is a daily coach to Istanbul, as well as to some European cities.

Bus Station South is located in the city center and close to ICCB.

Public transport in Burgas is a well-developed and convenient way to get around as it allows you to reach the Congress center from any place in the city quickly and easily. An electronic ticket system is implemented and there are various travel packages, as well as tickets that can be purchased directly in the bus.

The international Burgas Airport is 12 km away from ICCB. It handles daily flights both to the capital of the country and to main European and world destinations, which are serviced by major international airlines.

From and to the airport:

- Public transport: You have the opportunity to take advantage of the public transport and by bus №15 to get from the airport directly to the Bus Station "South", which is located 5 minutes away (walking distance) from ICCB.

- By car: In case you choose to travel by car, the journey will take you about 15 minutes. ICCB has an underground parking lot where you can park your car.

The railway network in the country is well developed and the lines of most trains pass through areas that offer picturesque views, which makes traveling a pleasure. Burgas is connected by rail with all main and with most of the small cities in the country. There are daily lines to and from the capital Sofia and the duration of the trip is between 6 and 7 hours.

The Burgas Railway Station is located in the city center near the Bus Station "South" and the International congress center Burgas.

The Passenger Terminal, which is located in the Public Access Area of Port of Burgas, was opened in October 2013. Passenger ships from all over the world, as well as big cruise ships dock there.

There is a Yacht Club in the Port offering safe marina for yachts and motor-launches at a pier depth of up to 6 meters. The availability of a crane and security allows land locking and longer periods of stay for yachts.

One of the most pleasant and at the same time healthy and eco-friendly ways to get around Burgas is by bike. Burgas is the first city in the country to have a public rent-a-bike system and over 24 km of cycling lanes, which provide an easy access to ICCB.

You have already chosen a space for your event and all you have to do is to decide on the accommodation issue? We have thought about that as well. 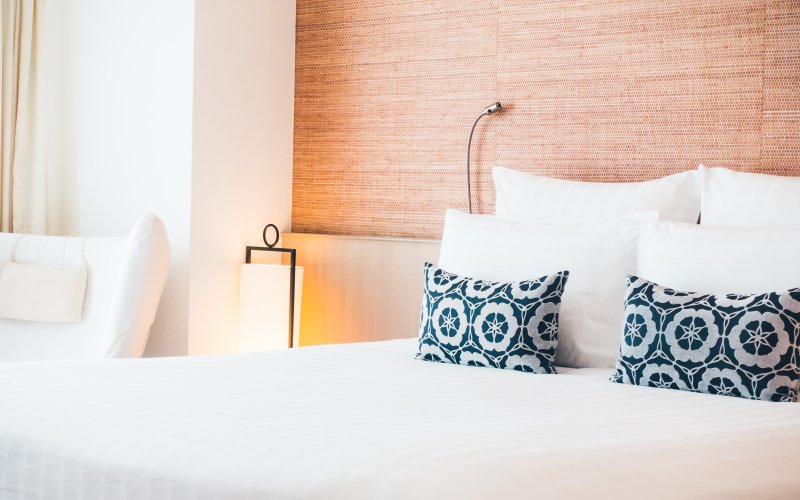